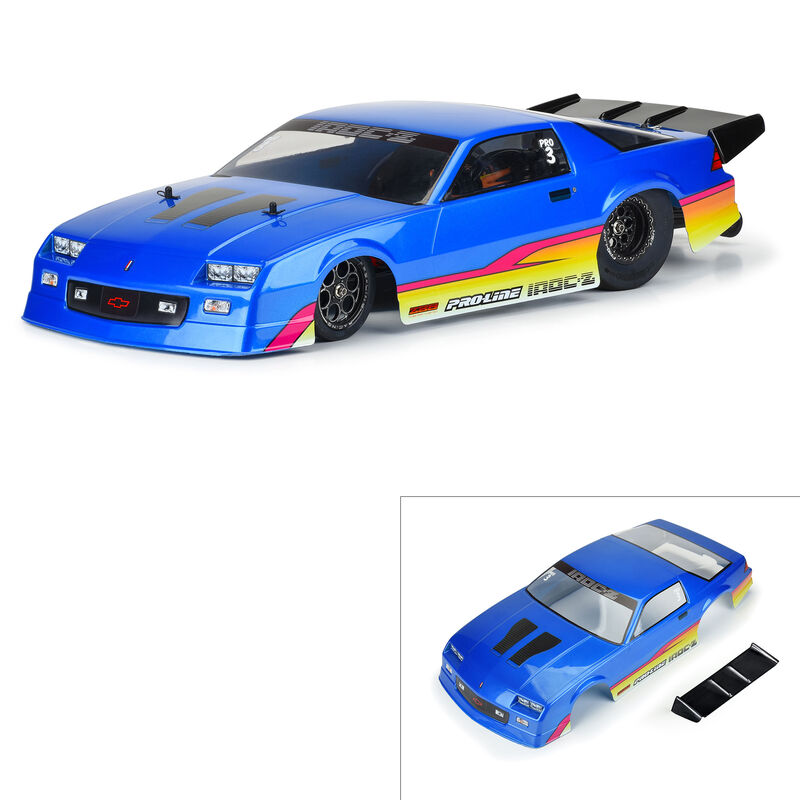 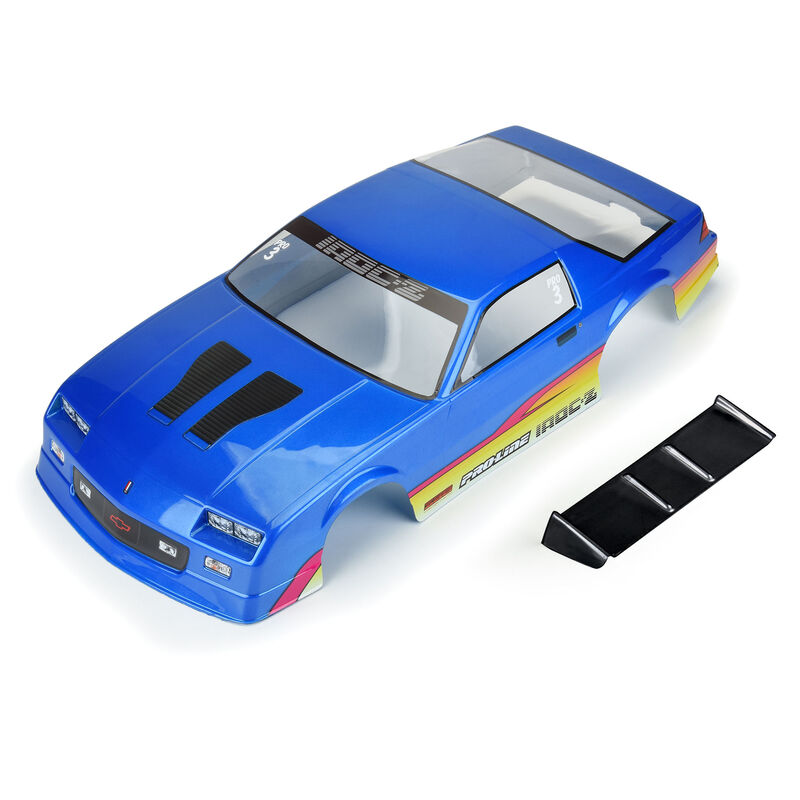 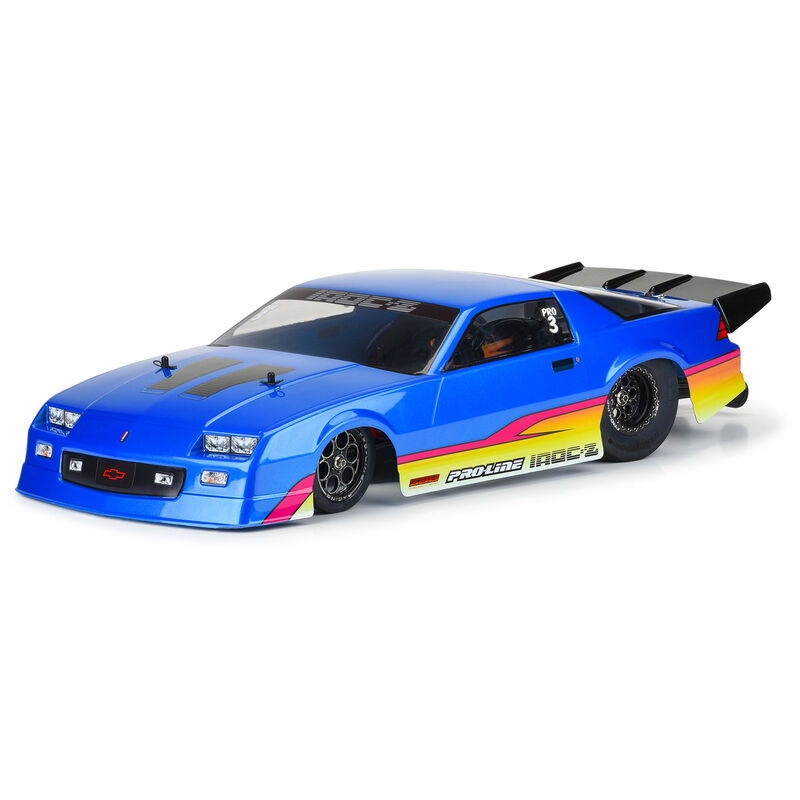 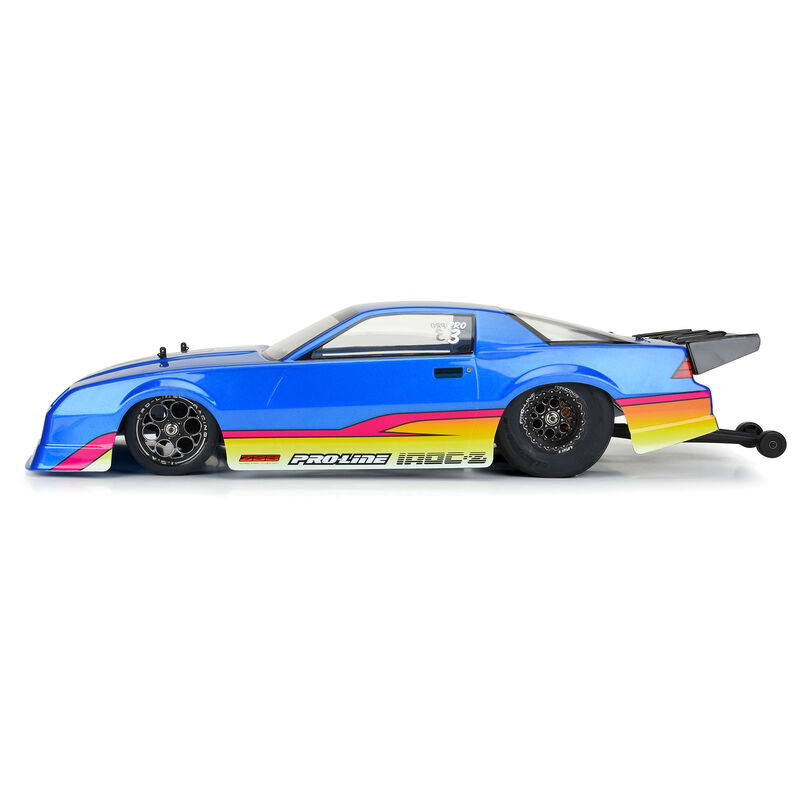 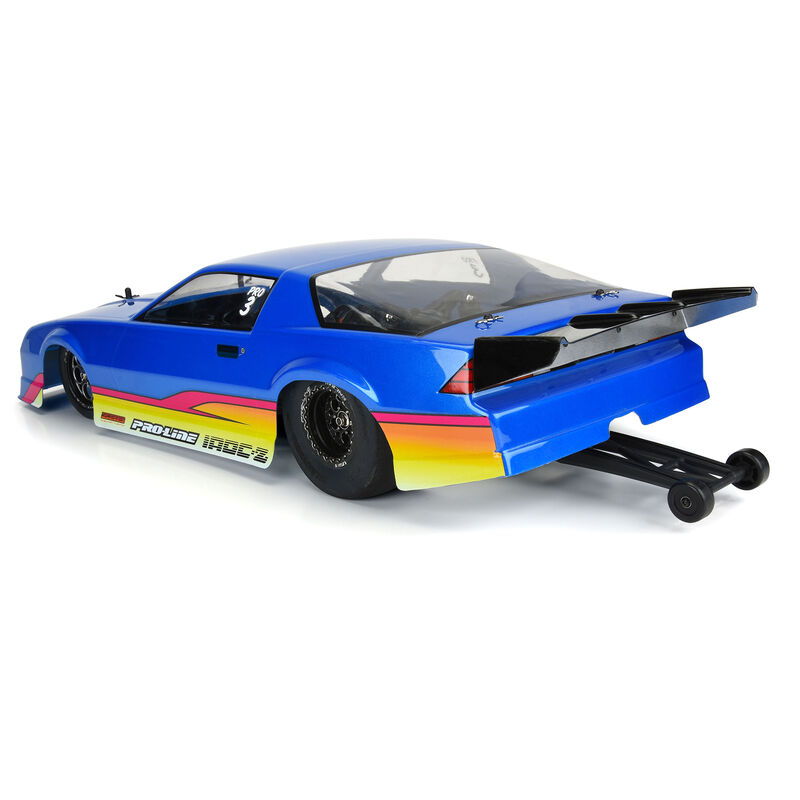 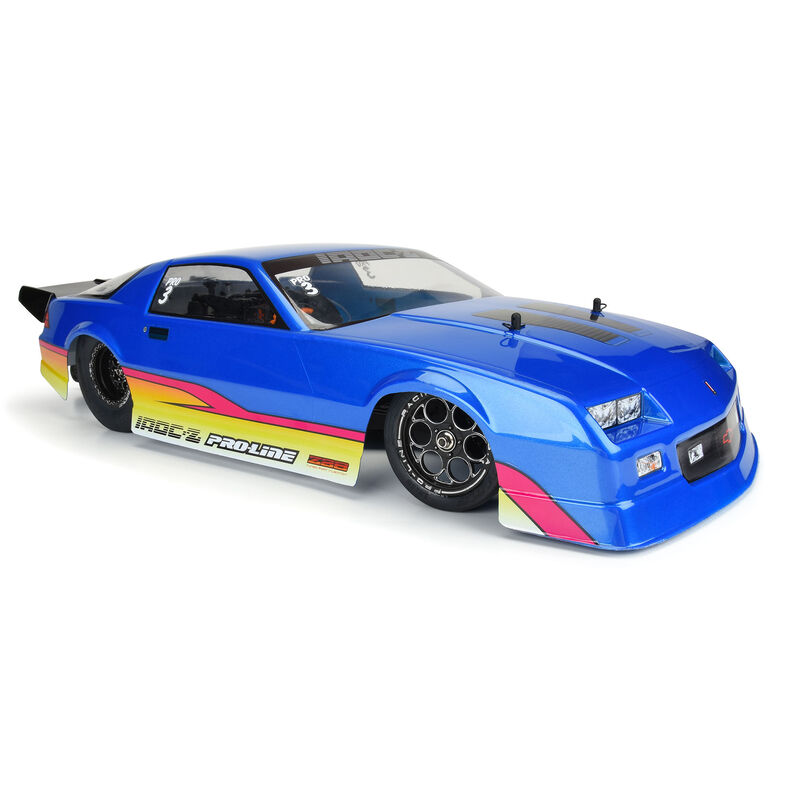 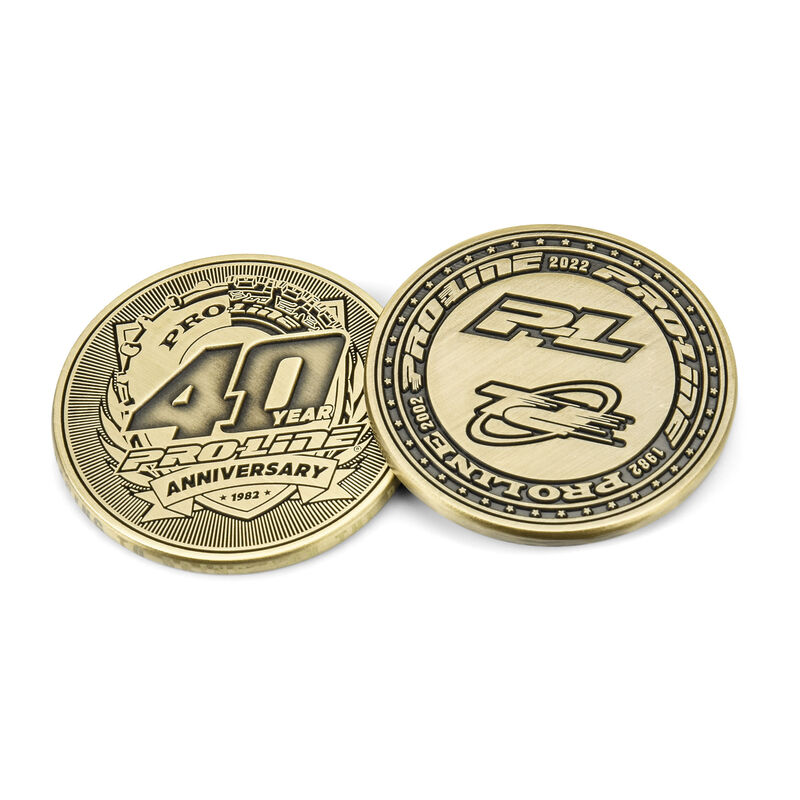 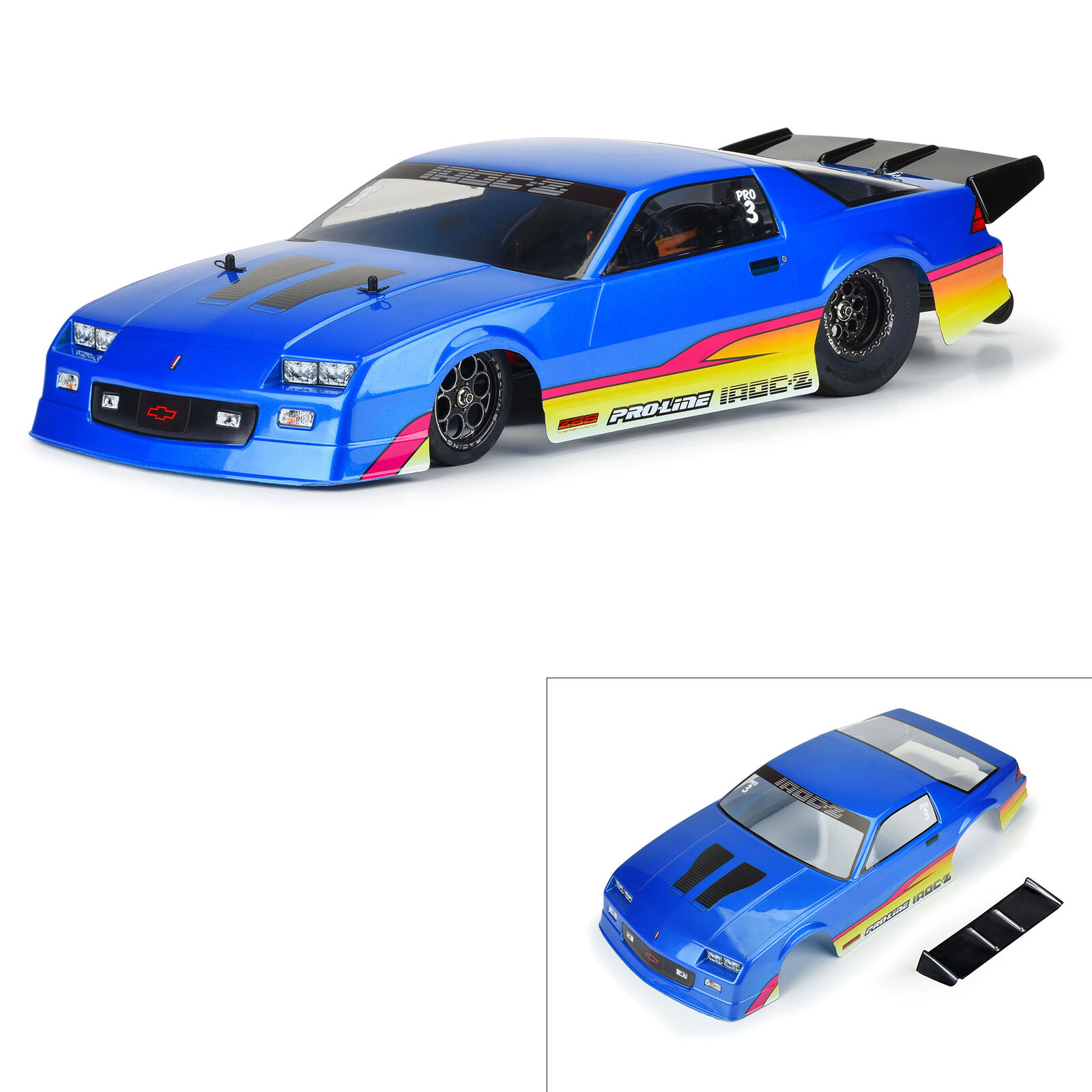 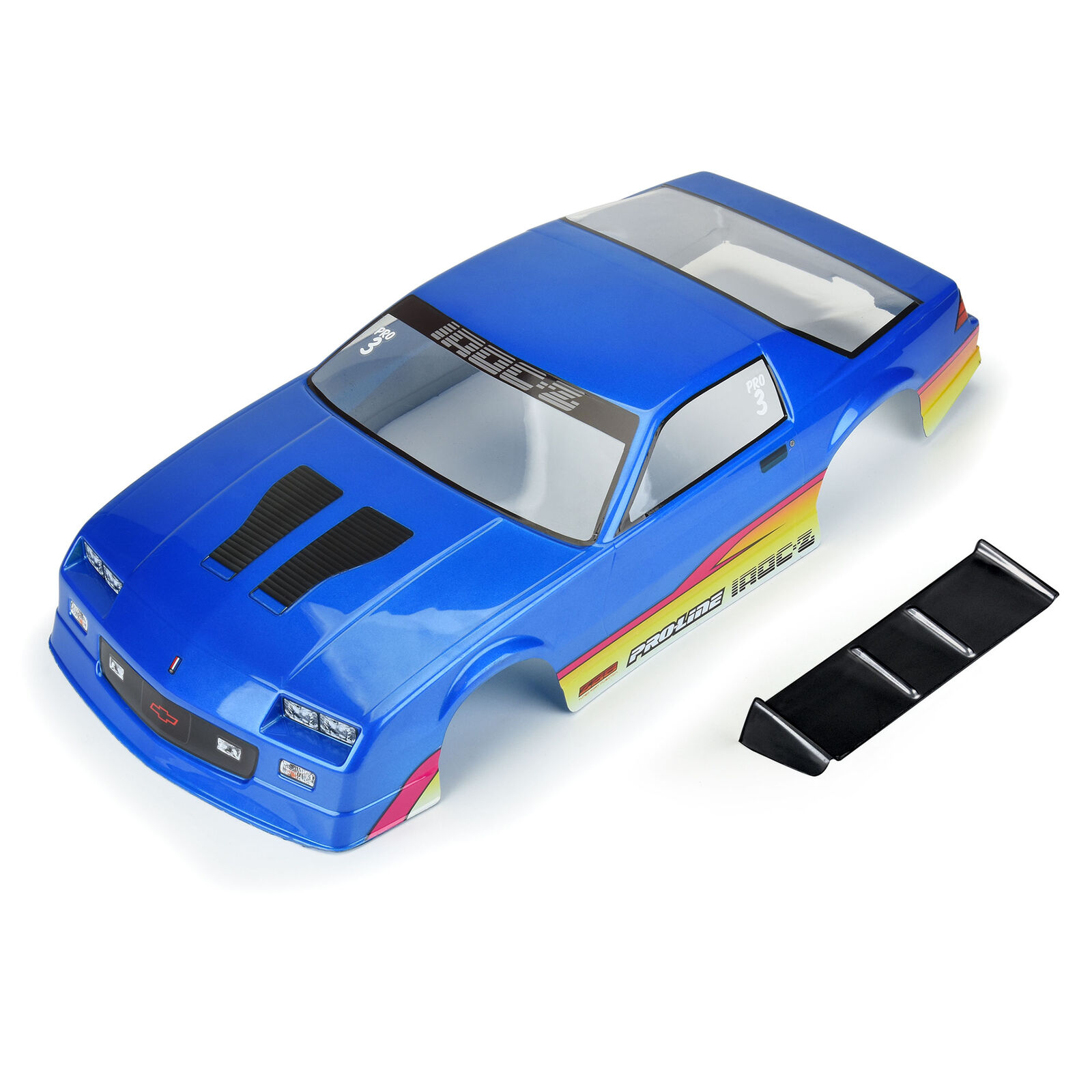 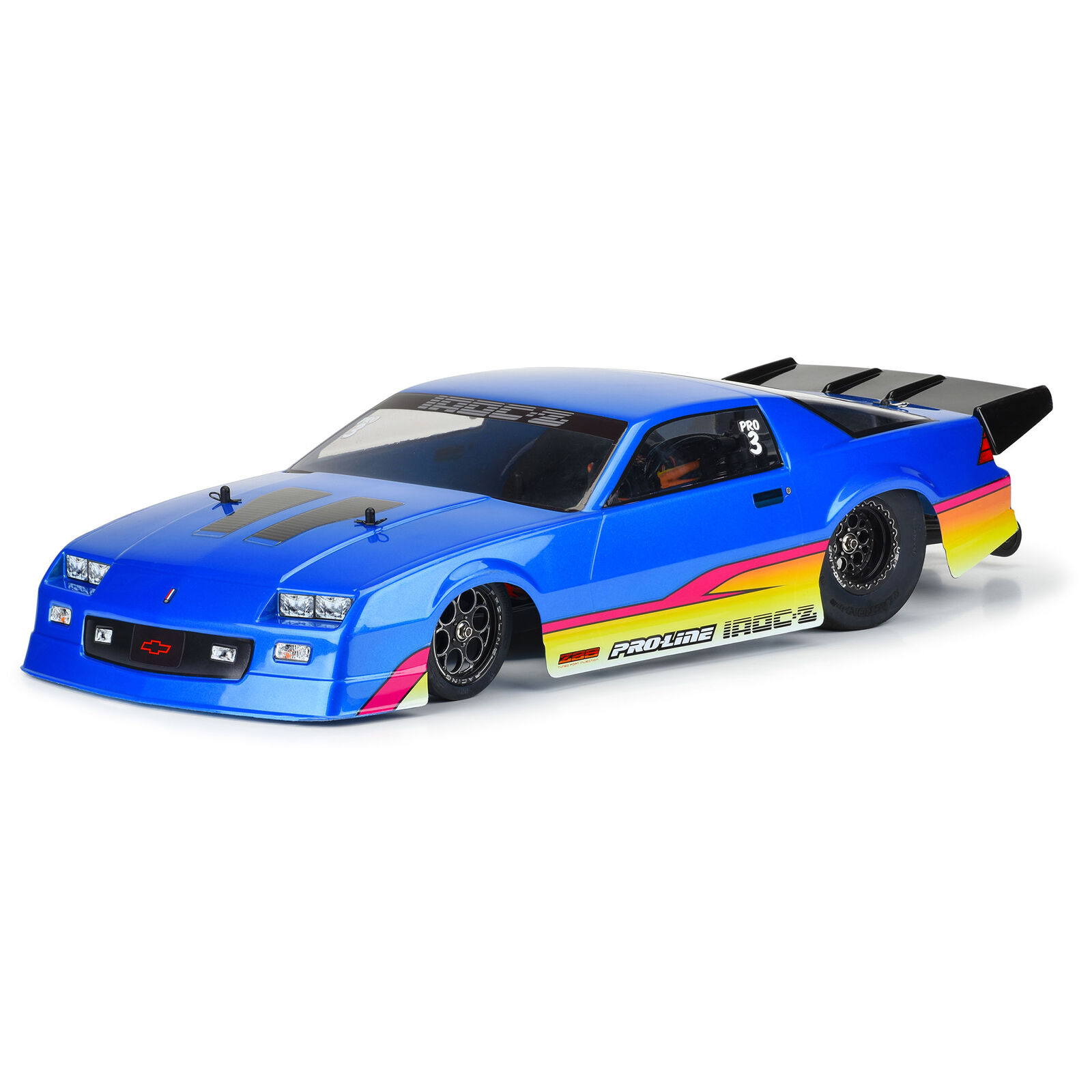 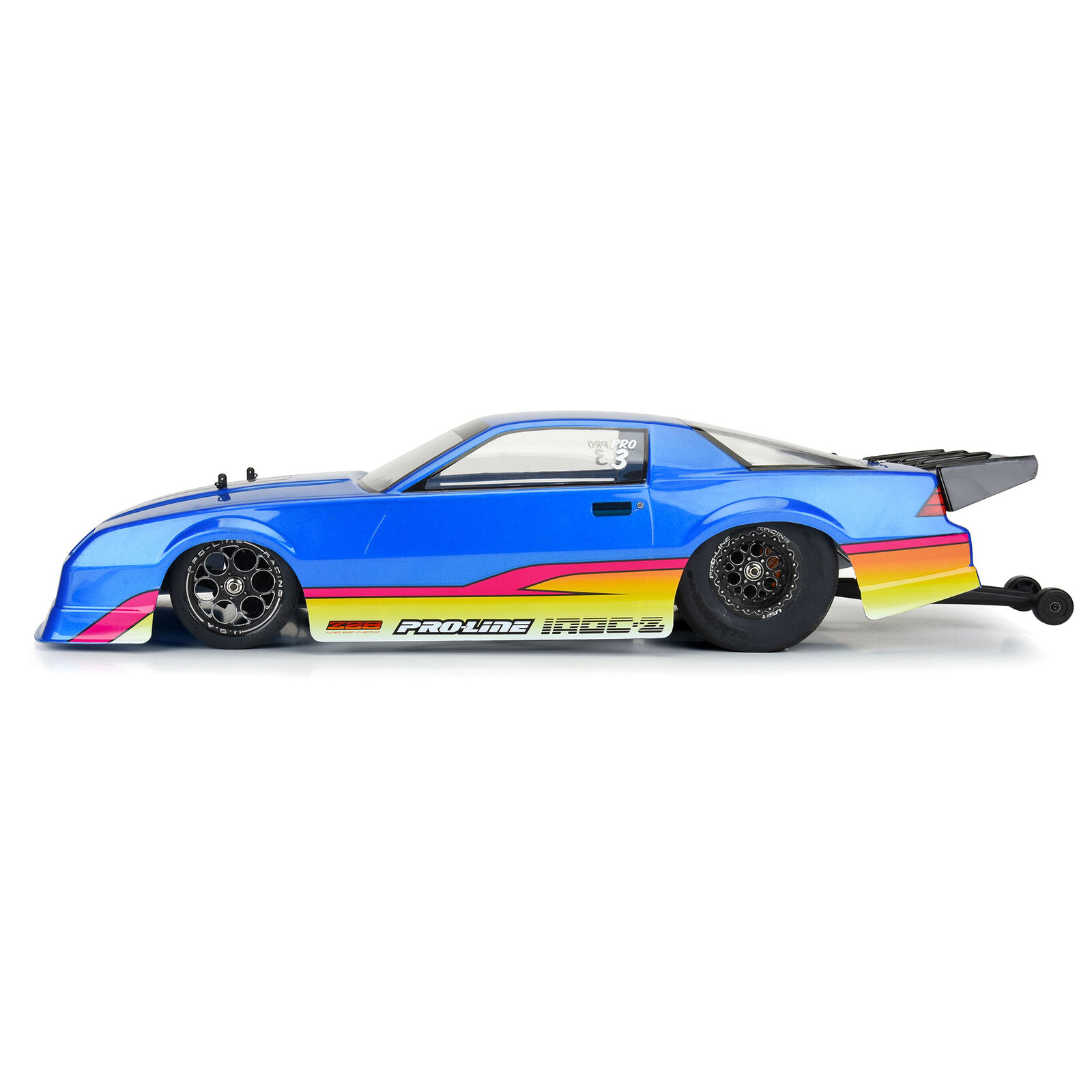 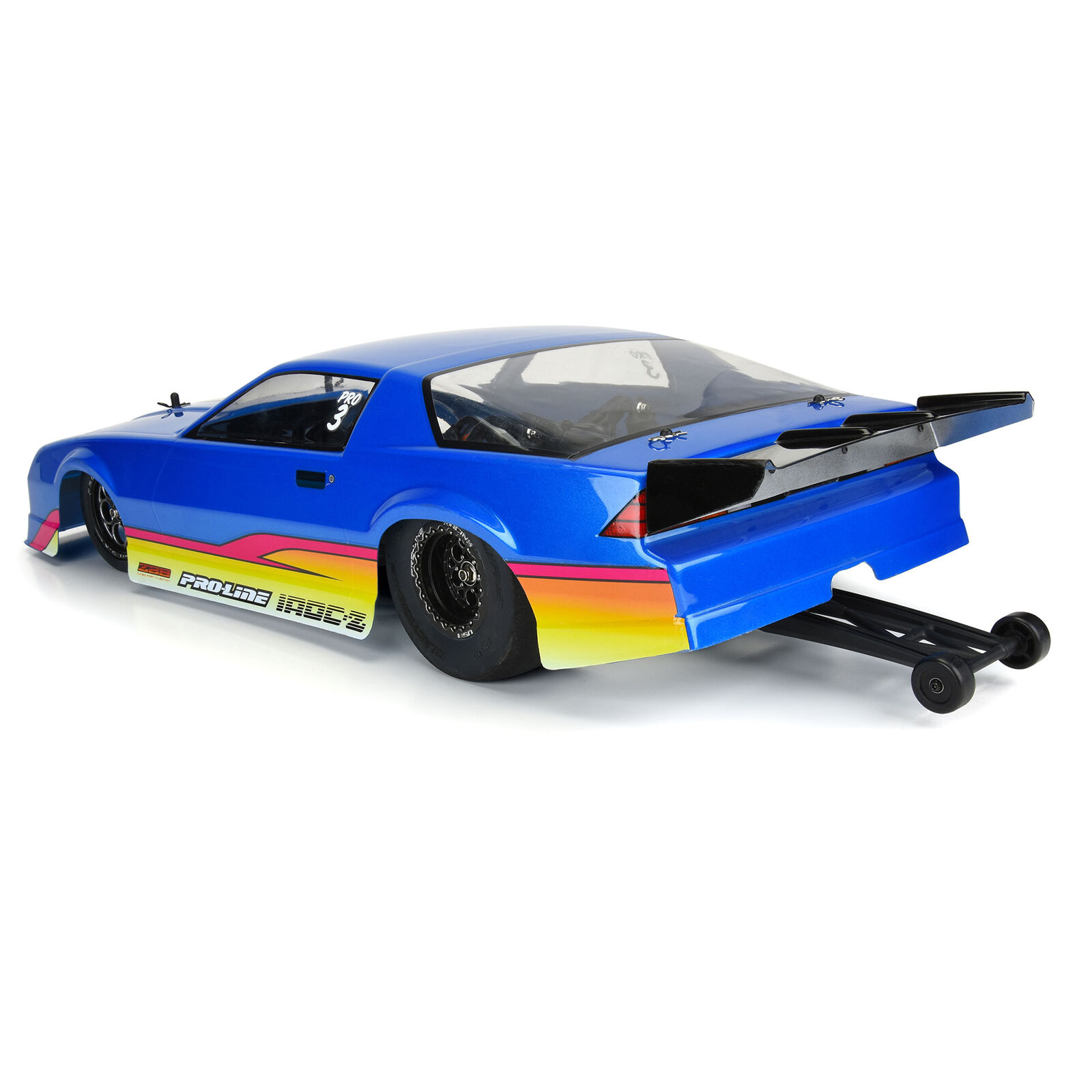 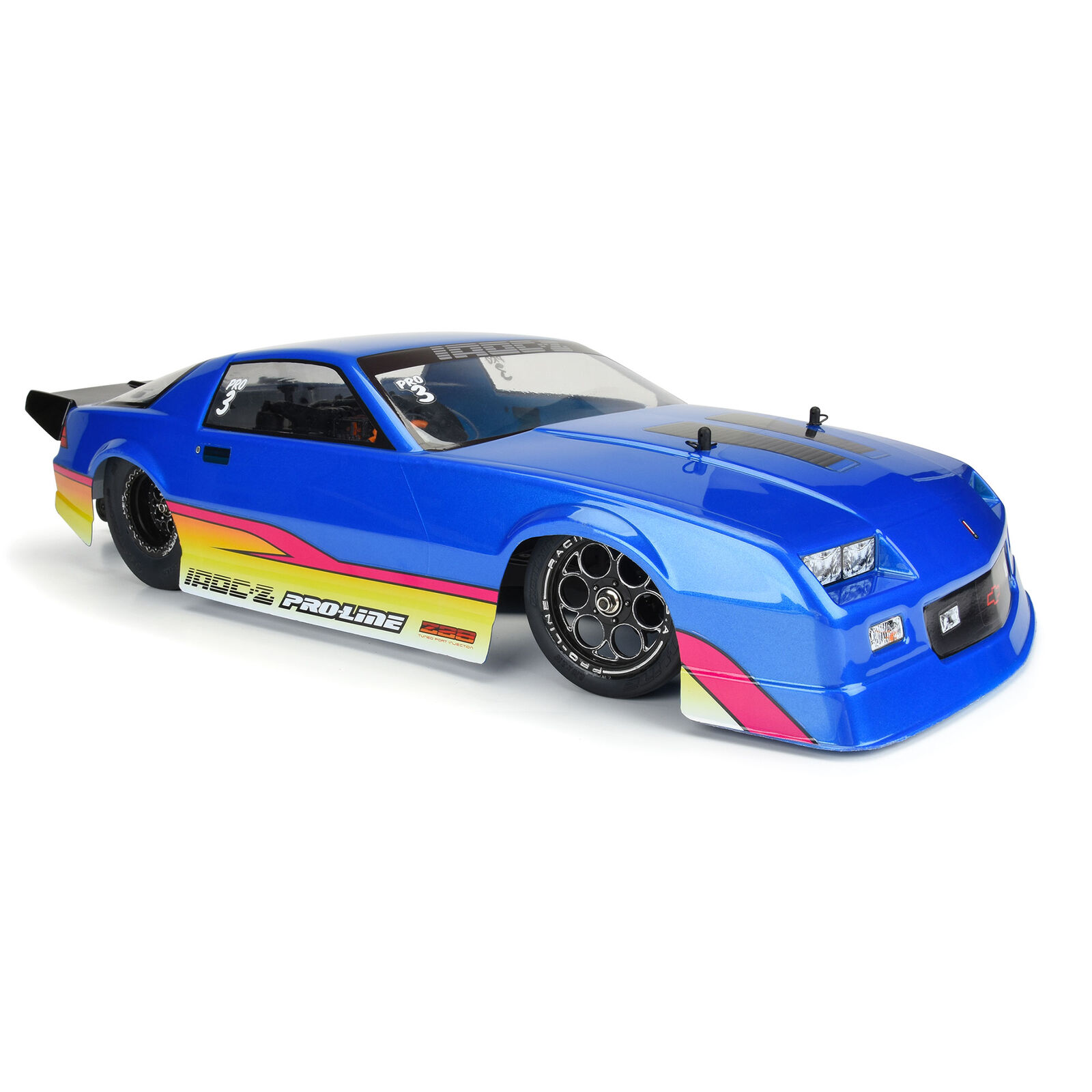 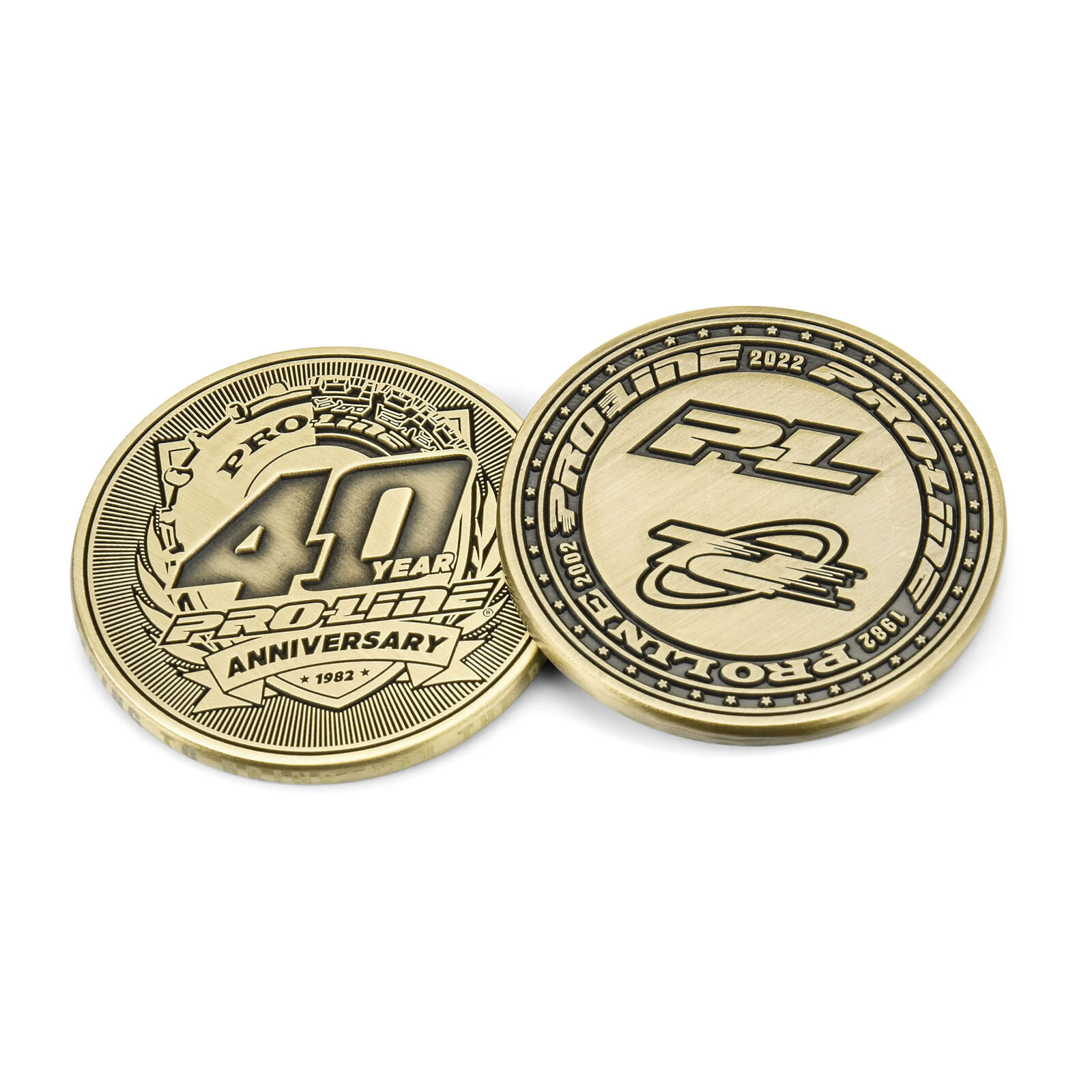 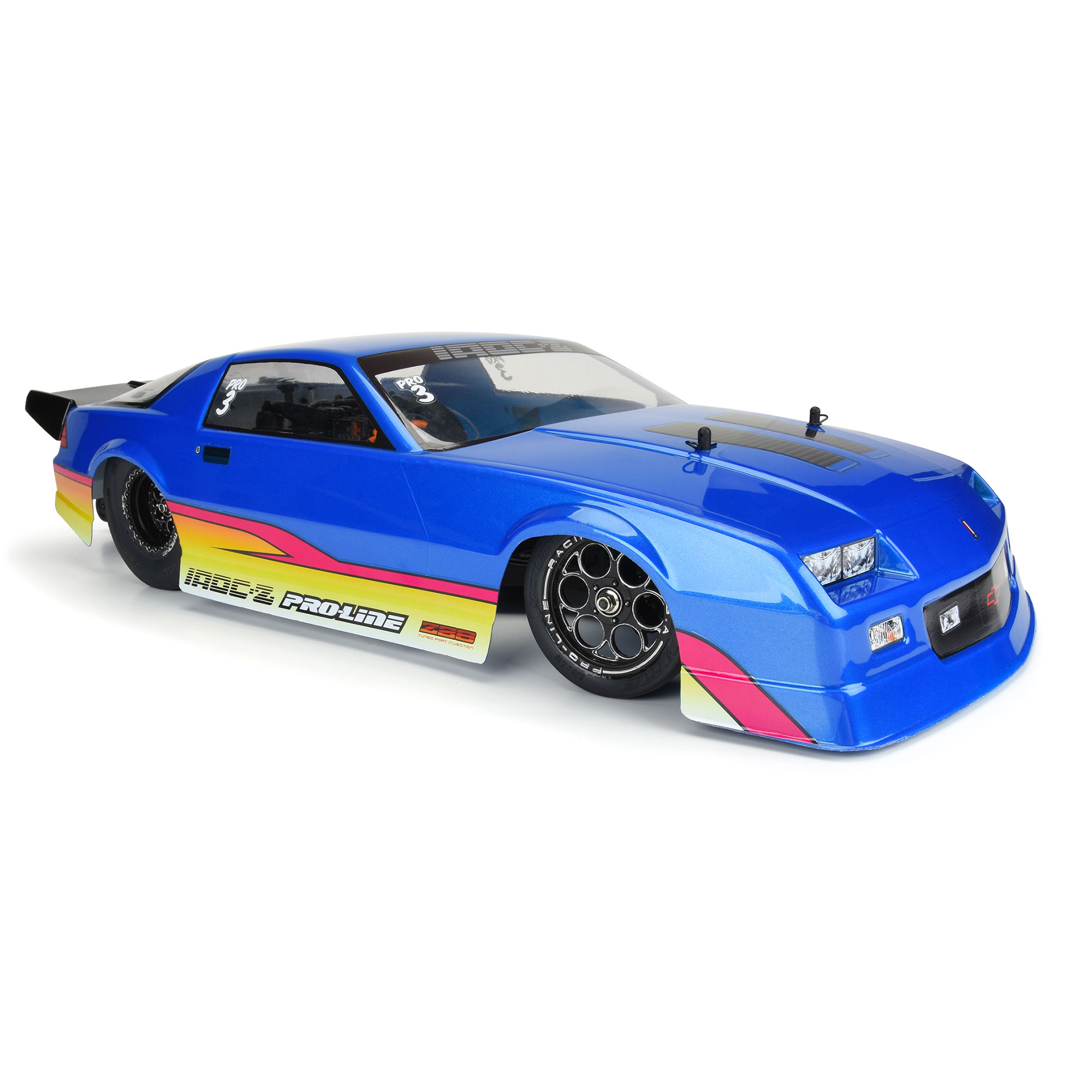 Choose either Metallic Blue or Jet Black as your base color, which is completed with a retro '80s style neon gradient livery. Also included is a commemorative limited-edition Pro-Line 40th Anniversary coin, a must-have keepsake for diehard Pro-Line fans!

Pair this body with our legendary Reaction Ultra Blue tires (PRO1017003) and Showtime+ Wheels (PRO279403) to take your Losi® 22S™ No Prep Drag Car or other SC-based drag cars to the next level in retro-classic F-body style!

This is sold as a Pre-Painted / Pre-Cut body. No vehicle chassis is included with this product.